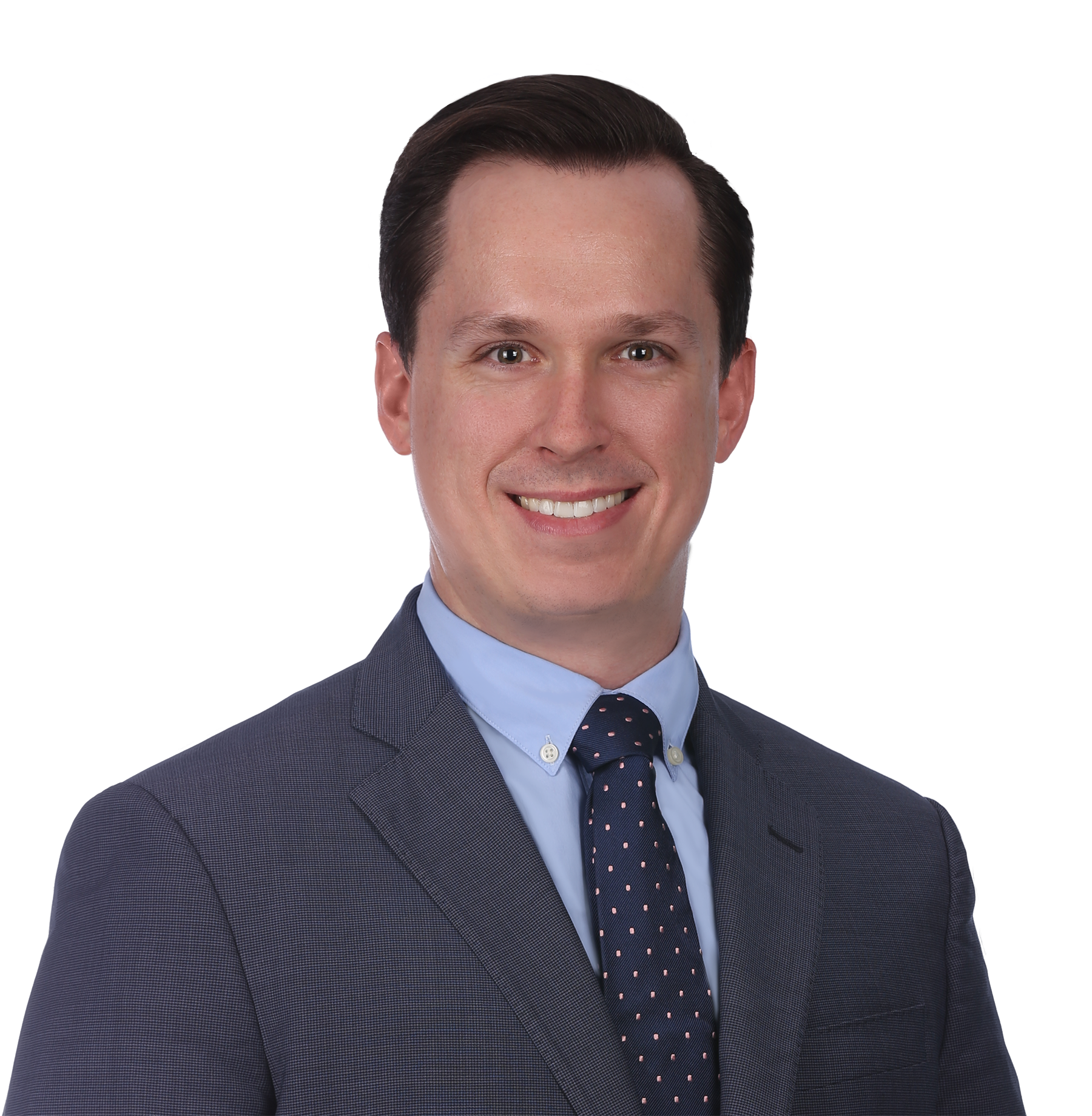 Alex B.C. Ershock is an associate attorney with Padula Bennardo Levine, LLP, concentrating his practice on the representation of businesses before federal and state courts, as well as governmental administrative agencies, in connection with the defense of claims involving wage and hour violations, such as unpaid overtime compensation and minimum wages; discrimination on the basis of race, national origin, religion, gender, including pregnancy and sexual harassment, age, and disability; retaliation; the Family and Medical Leave Act; whistle-blowing violations; unfair competition, non-compete agreements and trade secret violations; and employment contract/severance agreements. He also advises employers and assists in creating handbooks, manuals, policies and guidelines to protect their business.

Prior to joining Padula Bennardo Levine LLP, Mr. Ershock worked for the Florida Attorney General’s office, concentrating on defense of state agencies and officers in civil rights litigation, as well as an insurance defense firm, where he concentrated on defense of local governments, including employment claims, complex civil rights claims, and personal injury claims. He has appellate experience at both the state and federal level. Mr. Ershock has been admitted to practice in Florida since 2012, and is admitted to all Florida courts, including the Northern, Middle, and Southern Districts of Florida, as well as the Eleventh Circuit Court of Appeals.

Mr. Ershock was born in Gainesville, Florida, and is a member of the Palm Beach County Bar Association. He graduated from the University of Florida in 2008 with a B.S. in Finance, and from Florida State University in 2012 with a Juris Doctorate.