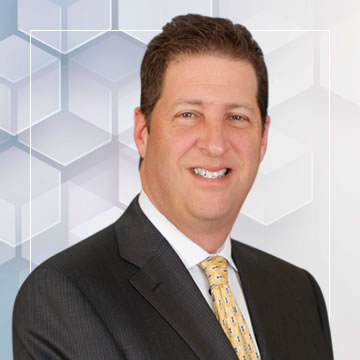 Mr. Levine frequently lectures on labor and employment law matters and has served on the Executive Committee of the Labor and Employment Law Section of the Florida Bar. Mr. Levine also is a past President of the Federal Bar Association, Broward County Chapter, and still serves on the Chapter’s Executive Board. Mr. Levine is active in the community, having served as the 2003-04 Chair for Leadership Boca, Greater Boca Raton Chamber of Commerce. Mr. Levine also is a Florida Supreme Court Certified Mediator, as well as a Federal Court Certified Mediator.