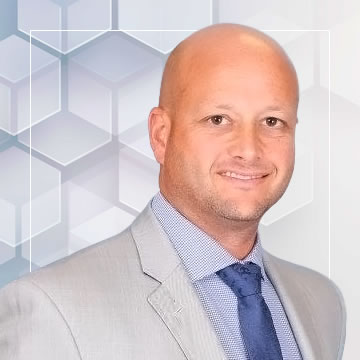 Joshua Widlansky has been associated with the attorneys at Padula Bennardo Levine, LLP since 2010. An experienced litigator, Mr. Widlansky has completed over 40 jury trials. He has successfully represented plaintiffs and defendants in complex business disputes, involving fraud, contract claims, breach of fiduciary duty, and other business torts. Mr. Widlansky concentrates his practice on commercial litigation matters, real estate litigation matters, franchise litigation, white collar crimes, and defending forfeiture actions at both the federal and state levels. Prior to joining the firm, Mr. Widlansky served as an Assistant State Attorney with the 17th Judicial Circuit of Broward County, Florida.

Mr. Widlansky received an undergraduate degree in accounting from Florida Atlantic University in 2004, and is a graduate of St. Thomas University School of Law (2007).